Home » who will be the next captain for rcb? 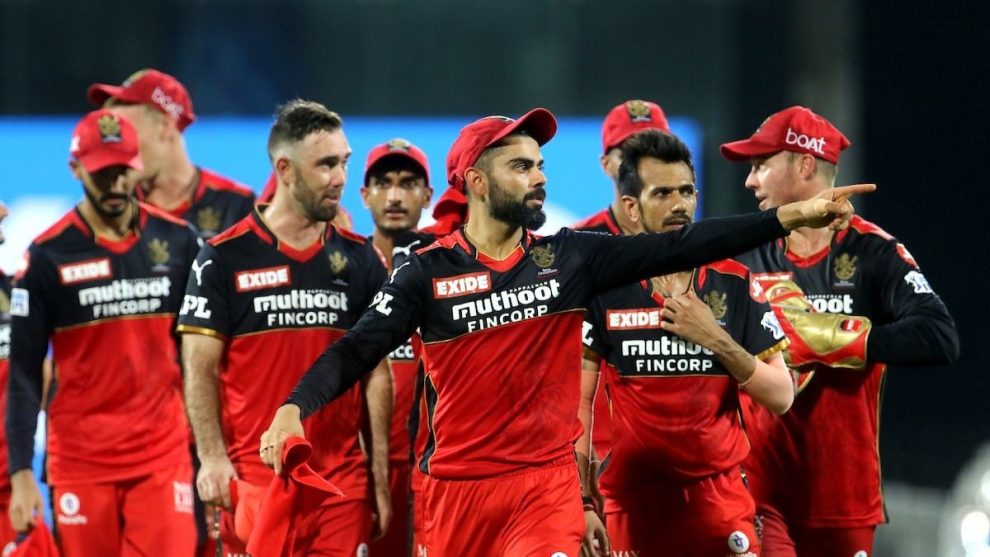 Royal Challengers Bangalore as a franchise have been the personification of the proverb so near yet so far. Another frustrating season where they promised so much but eventually bowed out in the eliminator. Every RCB fan has been through the grind of this topsy turvy ride and most of it has been spearheaded by the maverick king of Indian cricket. Virat Kohli however announced that this would be his last season as the captain of the franchise and from here onwards he would only like to be involved as a player. This means that Bangalore now have to look for their new captain. Here is our expert free tips on who could be the next captain. This may be a big factor in the fantasy cricket prediction for ipl in the future seasons too. Here are a few contenders

He is a player who they are going to trust from now on as a homegrown face of the city. He is definitely an up-and-coming talent and handing him the captaincy early may be a long-term policy for the RCB team. Him under the tutelage of other senior players can really grow leaps and bounds as he becomes a regular for the Indian cricket.

The auction is up next and KL Rahul is up for grabs and it is going to certainly be a great pick for the franchise if they can get him and that would be good for him as he is a local boy. He has had captaincy experience but has not done too well however leading a new side could be what the doctor ordered for him and he could be taking his team to the top here.

As a guy who was a dressing room leader in this season and a leader in the field to a man who could actually get his captaincy stint for the franchise, this would be ideal for him and the franchise as their methodologies align. Both the franchise and the man believe in aggressive cricket and that is where it could be a match made in cricketing heaven. You could see the franchise retain him and help him take the game to the next level.

A wicket keeper who is a natural leader, he showed his prowess with the bat in the season and proved that he had the metal to be a player for the future in this team. He could be a dark horse when it comes to the captaincy choices here in this team. There are other things that would involve him being a leader are the reasons of wicket keeping captains being really successful. He could be in for a run

The man who led the attack in the previous season is a warrior and has the heart of a soldier when he goes to bowl. This is the player who might be an awkward choice for being captain as they may look for a bowler who could take the captaincy here and dominate proceedings in the coming years. He could be retained by his franchise too.

A man who is clearly unhappy at his current franchise becomes a clear target for the other franchises. We have seen him captain the sides earlier and he is also an IPL 2016 winner with the SRH team. He defeated RCB and that could be the reason that he shifts his base from Hyderabad to Bangalore when the IPL auction happens. Unlikely but probable.